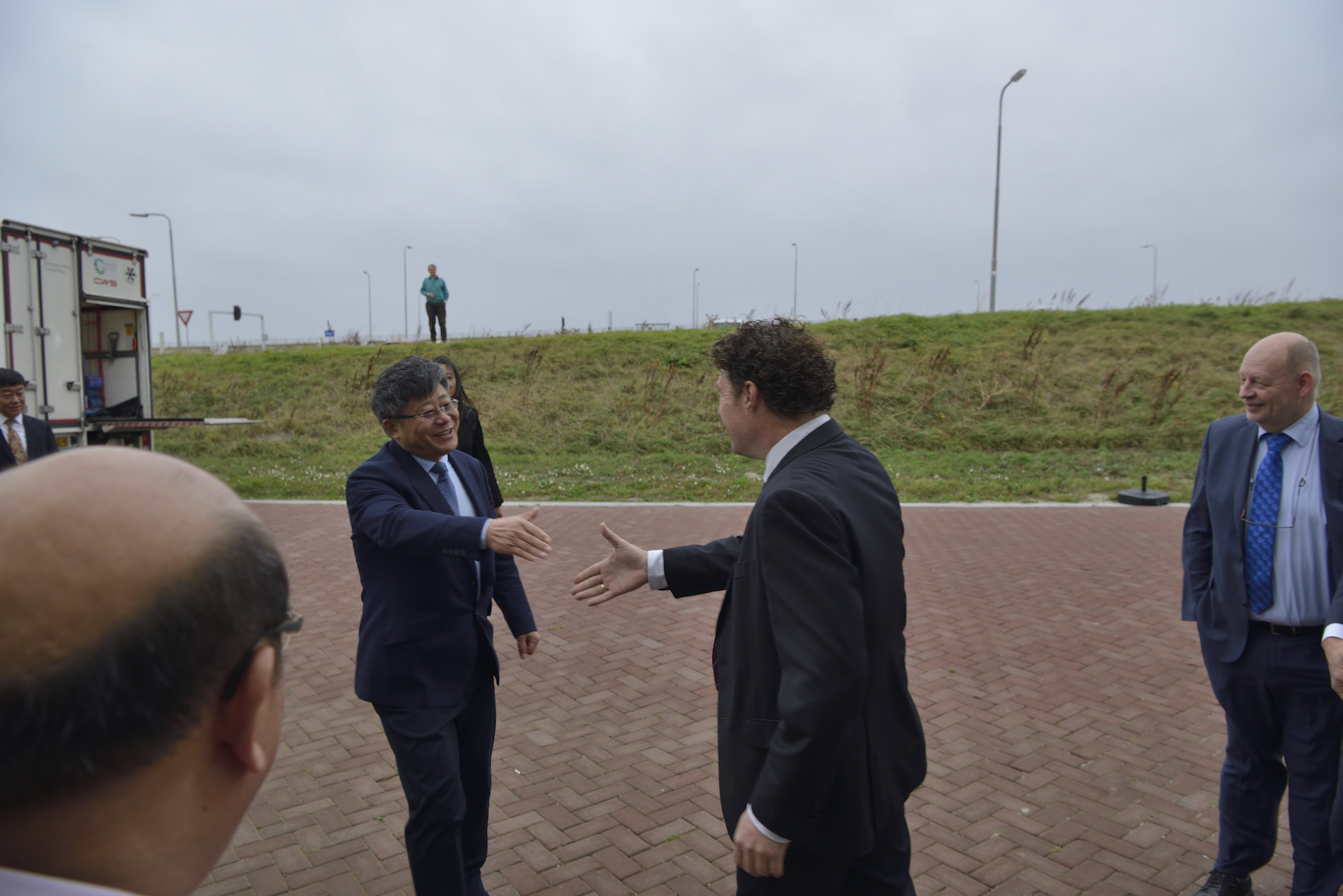 In October 2018, vice governor Sun Dongsheng visited Friesland with a delegation of officials from Heilongjiang. Frisian vice governor Klaas Kielstra joined them on a tour along some of the province’s leading companies.

A strong partnership between Heilongjiang and Friesland

Heilongjiang is known as the breadbasket of China. With its strong agricultural sector, the province plays a key role in China’s food supply. Similarly, Friesland is famous for its expertise in agriculture and dairy. A shared focus on modern and sustainable agrifood production makes these provinces perfect match.

To strengthen the bond, officials from Heilongjiang and Friesland signed a cooperation agreement in 2015. This shows a mutual commitment to a partnership that companies and people in both countries can benefit from.

Since then, results are being booked in sectors ranging from agrifood and dairy to water technology. Several trade missions have taken place, including a visit from the vice governor of Heilongjiang in 2018. 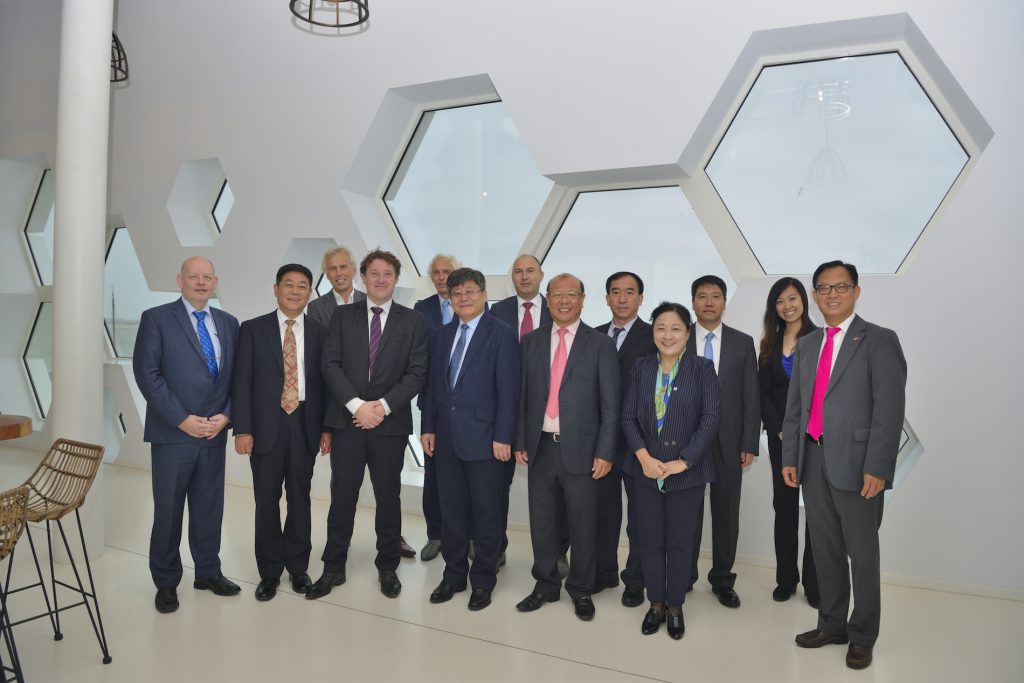 The vice governor’s visit started with a trip to the Afsluitdijk Wadden Centre, at the iconic “Enclosure Dam” that connects Friesland to North-Holland and protects the inland against flooding. A guided tour of the centre highlighted some of the many innovative projects on sustainable energy, ecology and tourism.

Then, the delegation spent an afternoon at the Princessehof national ceramics museum. This museum houses a rich collection of Dutch Art Nouveau and Art Deco, as well as the largest and most varied collection of Chinese porcelain in the country.

A speed skating team from Harbin welcomed the guests from their home province to Thialf, the famous ice skating venue. The delegation learned what unique opportunities Thialf and its world-class facilities have to offer potential partners.

After that, NHL Stenden presented its global activities. The university has international 4 campuses and an exchange programme in more than 30 countries. This includes the “Dutch Lions Chinese Dragons” programme with the South China University of Technology.

A guided tour of the Woudagemaal showcased the world’s largest functioning steam pumping station. This UNESCO World Heritage site is a highlight of Dutch engineering and architecture in protecting the people and land against the natural forces of water.

Promising results for the future

The cooperation between Heilongjiang and Friesland is proving fruitful. Promising results include:

To explore further opportunities, Friesland is organising a new trade mission to Heilongjiang in June 2019.